Welcome to After Hours.

This is a personal and professional blog by me, Brad Bice. I've combined all of my opinions, reviews, technical learnings and other writings and ramblings into one stream of consciousness. Thanks for stopping by!

Here are my favorite holiday movies, and how I’ve rated them.

The criteria for the rating system is explained here, and does not necessarily take into account which is the best holiday movie. This list is fairly accurate however. As you can see, guilty pleasures like “The Holiday” and “Love Actually” represent the corny – yet necessary – side of the holidays.

I’ve added a dark mode to bradbice.com, as well as some quick and simple ratings comparisons.

My website has been a little too bright lately, so I’ve implemented a dark mode which will activate according to your OS settings. Thanks to CSS custom properties and the (prefers-color-scheme: dark) media query, this was really simple to do and was completed in about 30 minutes and around 20 lines of CSS. Most of the time was coming up with alternative colors (granted mostly shades of black, gray, and white at this point) and checking color contrast ratios.

I hope it’s a little easier on your eyes if you’re viewing the site at night or if you’ve turned the rest of your computer dark.

My other side project is rating movies. Here I’m collecting every movie I’ve ever watched in my entire life, documenting them, and rating them. My wife will join in when we watch the same movie together.

At times, I may want to compare movies of a certain run, certain eras, that have similar actors, etc. Now I’ve created a simple shortcode in Hugo that allows me to do that by passing in a list of movies like so:

Now I can compare any types of movies, and as many as I can list (as long as I’ve already rated them).

My take on this year’s “iPhone event”, Apple’s yearly event to showcase their new hardware.

I didn’t mean for this to be my first full blog post since last year’s event (almost to the day), but here we are.

I was generally warm on this year’s model after seeing it revealed at the event. THe focus is mostly on the camera, and while there are some great new features, the camera is not the function I use the most on my phone. So I was convinced I was not going to get this year’s model and stick with my XS from last year.

However, that only lasted for about 12 hours and then I preordered a Midnight Green 256GB iPhone 11 Pro. I also ordered a clear case this year, after having the leather case for the last 4 years. I really want to see this new phone’s color so I want to give this type of case a try.

The always-on display is very intriguing. It got me to look up how much I could get for my Series 4 on trade-in, but it wasn’t enough to justify buying this watch now. The Series 4 has the health, notification, and activity features that I need now, and while always-on display is a game-changer, I can hold of on that for a year or so.

I’ll be a subscriber to this for buying a new iPhone, but I would have gladly paid the $4.99/month for this service just to test it out, if nothing else.

The original shows that Apple has lined up aren’t that interesting to me, though “The Morning Show” could be good. My main question is what else we’re getting with the service (movies, TV shows, etc) if anything?

I’ll also be trying out Arcade, Apple’s video game subscription service. I’m not convinced that I will maintain a sustained subscription, since I’m not a huge mobile gamer, however a couple of features have me intrigued:

Overall the event was a little lackluster, though much of what Apple is unvealing was already leaked and I was privy to since I follow all fo the Apple news channels. It will be exciting to check out the new services from Apple, and see if they will compete with or compliment cometitors such as Disney+, which is another one I’m very excited to check out this Fall.

Today’s Apple Event is dubbed “an ‘S’ year”, so the big reveals weren’t groundbreaking, but there’s some real substance there.

I will likely stick to my iPhone X this year. No really compelling reason to upgrade to a XS. Speed, slight camera spec bump, gold, larger size… none are needs or even big wants.

Though that would mean fixing my malfunctioning screen on my current model, so maybe I just talked myself into it.

Now this I want. This I need. I’m still wearing an Apple Watch (often referred to as “Series 0”) which is the first iteration of the product. It’s over 3 years old now, but is now 4 generations behind. This means it will not support watchOS 5, is extremely slow compared to newer models, does not have GPS, a lower-brightness display, low tolerance to water, older bluetooth, and no cellular connectivity (though I doubt I would spring for cellular versions, anyway.)

One of the best features of Series 4 for me is the new suite of health and heart-related functions. Heart-rate monitoring has taken a huge step up with both high and low heart rate monitoring, ECG report generation, and generally better Health app integration. As I get older this becomes more of a big deal for me.

I wear my Apple Watch almost every day now, so an upgrade here makes sense.

Overall, this was an important event that unfortunately was spoiled by some Apple leaks that might have lessened the impact of some of the announcements for everyone. Apple is moving forward on some of their products here, with another event rumored for October for some iPad and Mac-related announcements. That’s the one I’m really excited about, though my bank account is not.

A lot can happen when you’re sick and the wife and child are away. Movie ratings are here.

I’ve had a bit of an upper-respiratory infection (undiagnosed) this weekend, and the wife and child are away for a couple of days, so I’ve had a lot of time to sit around the house. This also has meant watching a few movies I normally wouldn’t have.

I’ve long wanted to add movie ratings to my site and so now I’ve done it. Now Natalie and I can both rate movies as we watch them and tally our scores. Check it out at the Movies page.

It’s sparse for now, but we’ll be adding more as we have the time. I’ll also want to redesign the Movies home page a bit to better show our top rated movies, as well as being able to sort by criteria such as rating, genre and date. All in due time.

After thinking it over for the past few weeks, I’ve finally pulled the plug and deactivated my Facebook account. 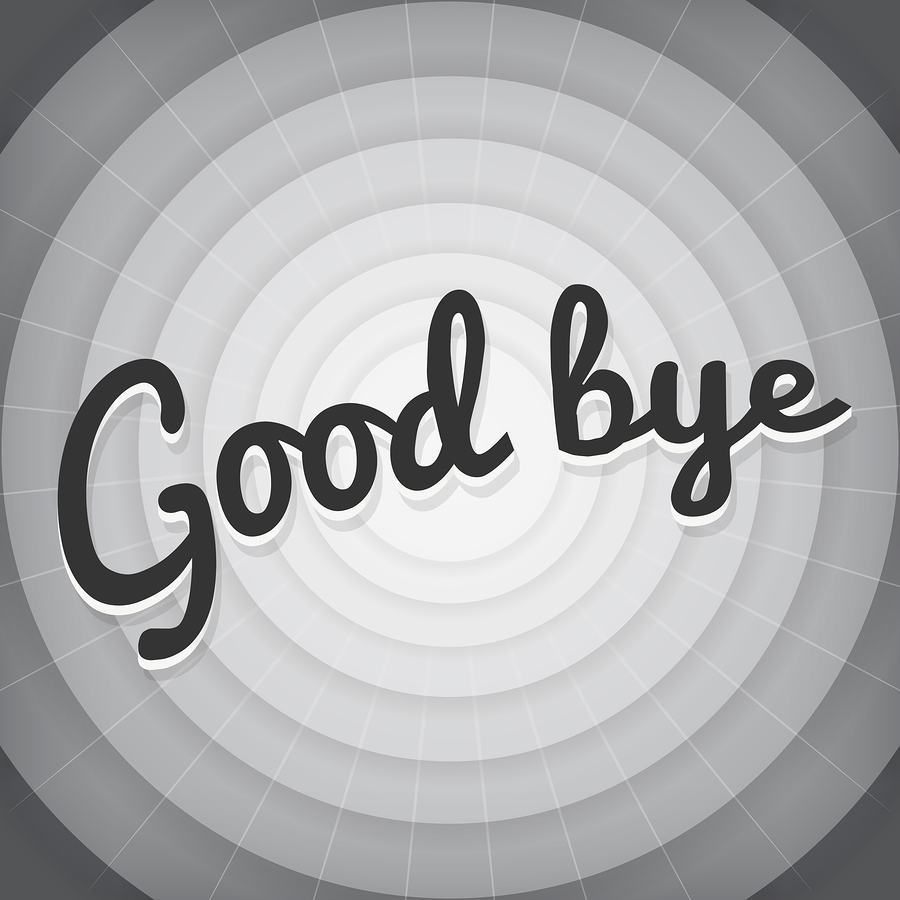 I haven’t fully deleted my account just yet, in case there’s some reason I’m forgetting that I should maintain it. Deactivating it just means people can’t see my timeline or search for me. I’m also assuming it means advertisers can’t access my data, though this link at Facebook’s Help site doesn’t explicitly state that.

It’s not that I don’t want to connect with everyone anymore — it’s that I just don’t use Facebook to do it. I wasn’t posting anymore, I don’t really derive much happiness from browsing it anymore (I am using Instagram a little more often lately for keeping up with friends,) and the recent privacy scandals have really sealed the deal about me putting too much of my life information on there. 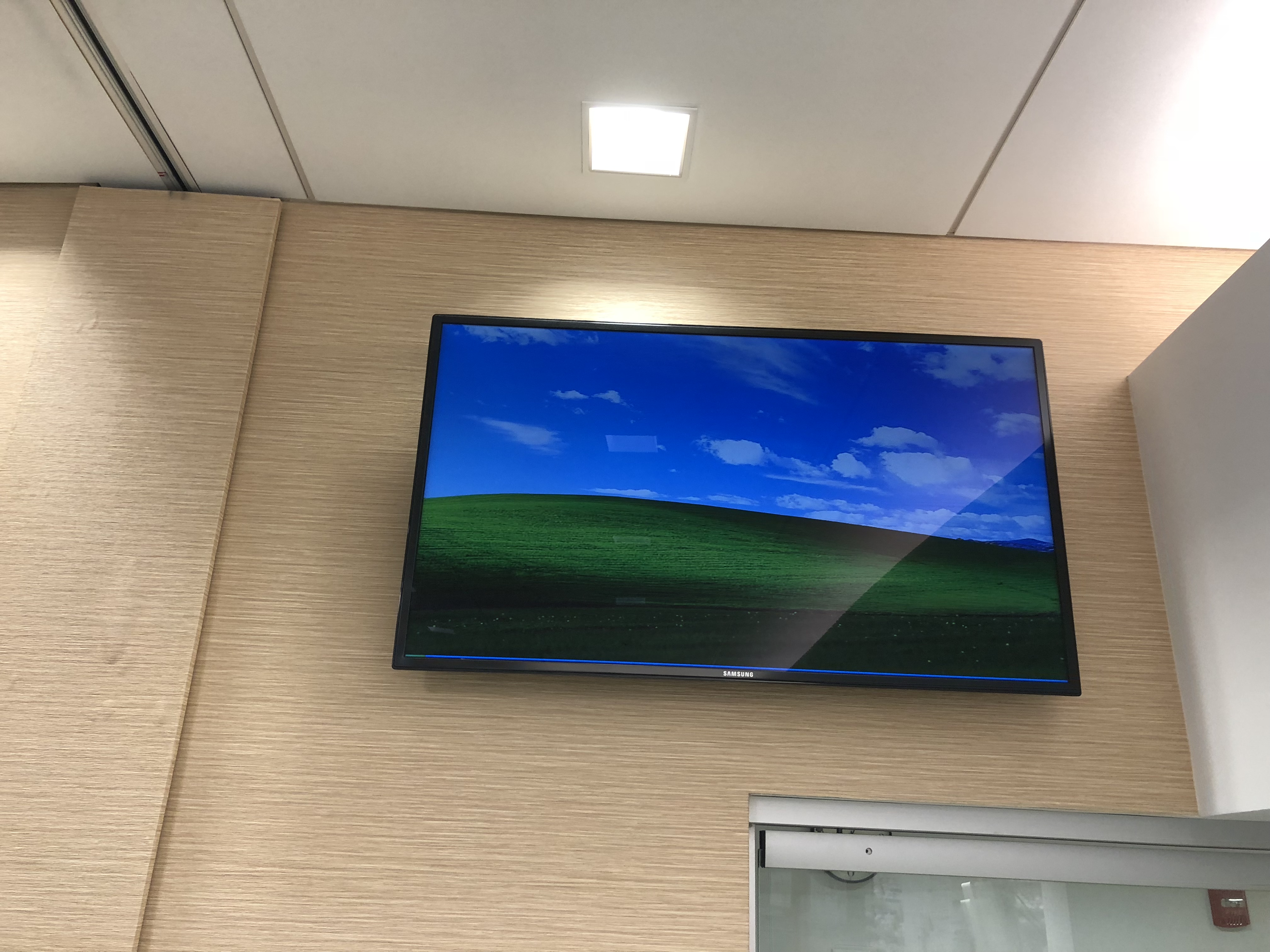 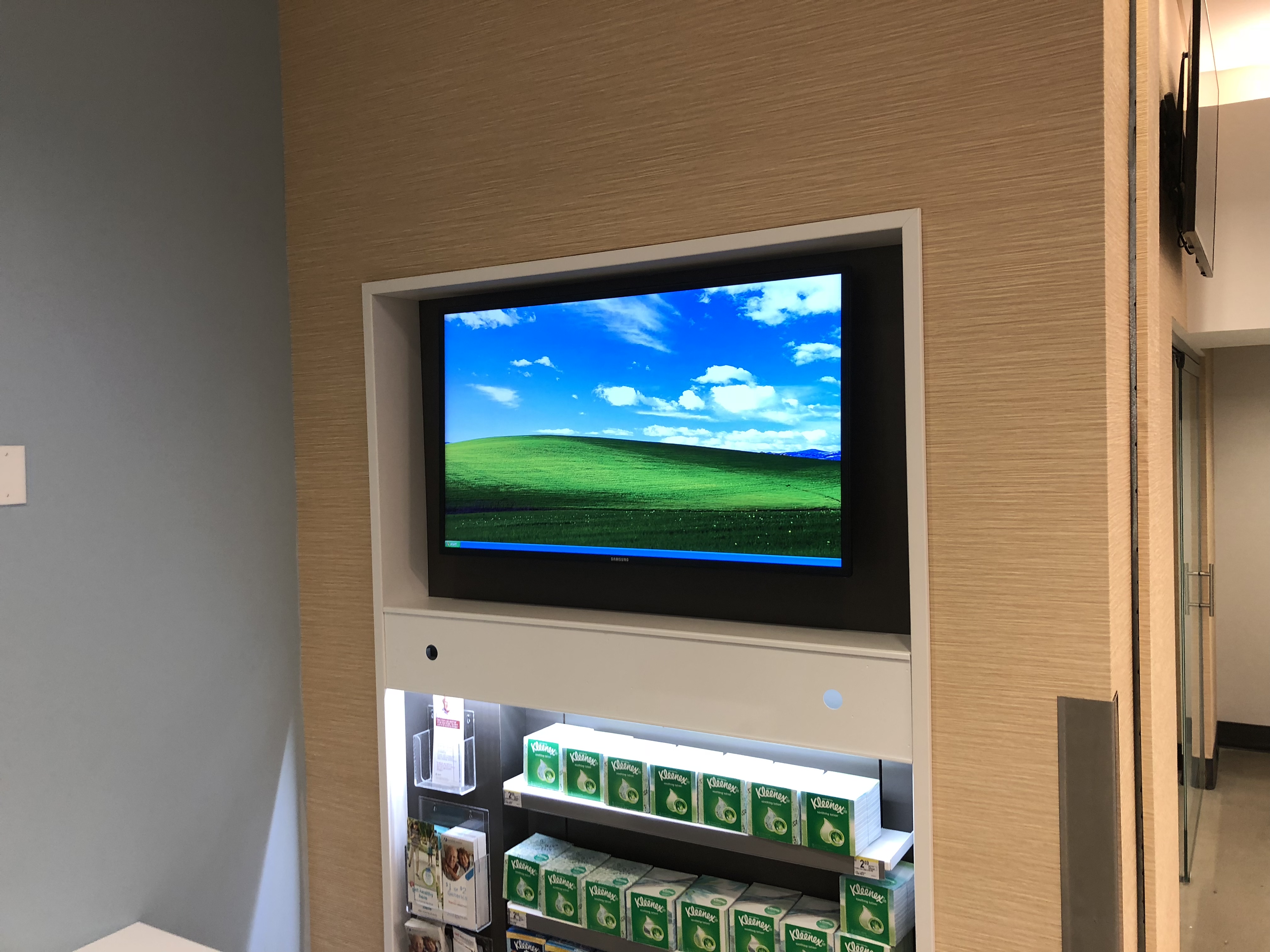 The local Walgreens uses the default Windows XP wallpaper as art pieces near their pharmacy areas.

Okay campers, rise and shine, and don’t forget your booties ‘cause it’s cooooold out there today!

On a frigid February 2nd, we celebrate one of my favorite non-holidays — Groundhog Day! This year’s results, appropriately posted by AP_oddities:

Climate change has most certainly had an effect on Punxsutawney Phil’s sleep cycle over the years, as he’s only not seen his shadow for 13% of the 131 years he’s been coming out of his hole. Sad!

The only part of the State of the Union Address that I watched or heard was the part where he was booed (via CNN.com), and I’m a happier person for it.

Paying any more attention to him than is absolutely necessary — especially when he’s reading prepared statements — is a waste of my time and temperament. I don’t need that angst in my life.

I’m seeing what seems to be an exponential increase in people watching TV shows/Movies/YouTube videos while riding the train or bus lately.

Are most people downloading this content to their device before watching it? Or obliterating their data plans?

For those that are downloading at home before heading out: it harkens back to Netflix of old, where you had to receive TV seasons on DVD, one or two discs at a time. Finish those, and you have a lonely (and at times agonizing) wait until the next disc arrives. Or in current times, until you reach a suitable WiFi network to download more content.

It also makes me wonder how people have allocated their device space for this content, when it seemed that the popular complain was devices filling up.

I was fairly behind Bernie going into last night, but Elizabeth Warren may have swayed me. She’s a little more genuine, convincing, and has much more of a stage impact which will play better this Fall. Will support any Dem candidate obvi, but Warren has my vote thus far.

This Presidential impeachment ultimately signifies the complete failure of our system of checks and balances, on both sides of the aisle: partisan impeachment, partisan acquittal. Party politics and tribalism are all we have now, with little-to-no impartiality to be found practically anywhere. Sad!

Switching back to duckduckgo.com for search. Google has become a wasteland of deceitful ad design.

Duke is definitely the most boring G.I. Joe #waitingforpizzathoughts

Apple event hot take: The always on Apple Watch looks great. This might be the first year where I skip out on the newest iPhone (my XS camera is fine). TV+ is a no-brainer at $4.99/month and Arcade is worth a try.

It’s been 6 years since Apple’s “flattening” of the UI with iOS 7. Six years before that was the iPhone’s debut.

Hello from the iOS Shortcuts app! Micro-blogging to my site from the bus, copying to Twitter. #OwnYourContent